The Man, The Myth, The Masala

The food of India is popular the world over, the 4th most popular in the world* to be exact, and if you’ve eaten it before it should come as no surprise. The versatility of ingredients, the depth of flavor, the ease with which it can be enjoyed by meat eaters and vegetarians alike, and the way that no matter how complex a recipe may seem it can be adapted for any type of chef, from novice to expert. While the cuisine of India changes based on what region you’re in, if you’ve ever eaten at an Indian restaurant outside of India you probably notice something similar with each place – the most popular item on the menu is almost always Chicken Tikka Masala.

Made with a mixture of spices, slow cooked chicken, and a creamy tomato gravy, Chicken Tikka Masala (or CTM, as the cool kids refer to it) is the definition of a crowd-pleasing dish. In fact, Cafe Spice Chicken Tikka Masala is a sofi Award winner and is the number one selling product from the Cafe Spice menu of products. So, what has made Chicken Tikka Masala such a worldwide phenomenon? What’s the story behind this mouth-watering chicken? To get the full sauced-up scoop, let’s start with the basics.

The Recipe: What Makes Chicken Tikka Masala What It Is

To understand the sum of its parts, it’s important to know what each element of this dish really is, so let’s break it down into two parts: the chicken tikka, and the masala sauce.

So, when we put the chicken tikka with the masala sauce, we get our final product, Chicken Tikka Masala.

The story of the first plate of Chicken Tikka Masala is a contested one and has incurred some seriously spicy debate, but the one that is told most often starts in Glasgow, Scotland.

Well, no, not really. Here’s the story.

According to Food Britannia by Andrew Webb, Ali Asif Aslam, owner of Shish Mahal restaurant which opened in 1964 in Glasgow, created the first iteration of Chicken Tikka Masala by adding a can of condensed tomato soup to a chicken dish after a customer complained that it was too dry. While the curry scene in Glasgow during the mid-1970s continued to gain in popularity and vibrancy, much like the curry itself, this chicken and creamy tomato dish started to grow in popularity as well, so much so that by 2009 the city of Glasgow called for it to be recognized as the birthplace of the dish, and to have Protected Designation of Origin (PDO) protection. In response to this, chefs from India argued that the dish was a Mughlai recipe prepared by the forefathers of the Mughal period, but it is most often recognized as a British-Asian dish and has even been named as the flagship dish of Britain’s national cuisine.

Amit Roy, a journalist for The Daily Telegraph, wrote in a 1999 article that Chicken Tikka Masala is “a dish which does not exist in Indian cuisine.” Roy also argues that Chicken Tikka Masala was created purely to appeal to British palates. Marks & Spencer, a specialty grocery store in the United Kingdom, claims to sell 18 tons of Chicken Tikka Masala every week. A survey done in 1998 by The Real Curry Restaurant Guide found that there are 48 different versions of the dish, and while some authors and food historians have argued that it originated in Bangladesh or in Punjab, India and not in the United Kingdom, there’s no real evidence of it existing before that sent back chicken dish in Glasgow in 1964.

The Dish: Have Your Chicken Tikka Masala and Eat it Too

Unlike its debated history, there’s no questions when it comes to the ingredients that go into every Cafe Spice meal. Cafe Spice uses clean ingredients in every meal, from each piece of meat all the way down to the real saffron threads used in the Basmati saffron rice.

Now that you have a better understanding of this world-renowned dish, you’re probably trying to figure out how quickly you can get a bowl of Chicken Tikka Masala on your table for dinner tonight (us too). Or for a quick fix, heat up a Cafe Spice’s Chicken Tikka Masala in your microwave and indulge in that slow cooked chicken in mouth-watering Tikka Masala sauce right now. So, what are you waiting for? Join the rest of the world in celebrating this universal favorite and treat yourself to a Cafe Spice Chicken Tikka Masala meal tonight.

*Indian Food Fourth Most Popular in the World, a Study of Cuisine Trade Finds, The Print 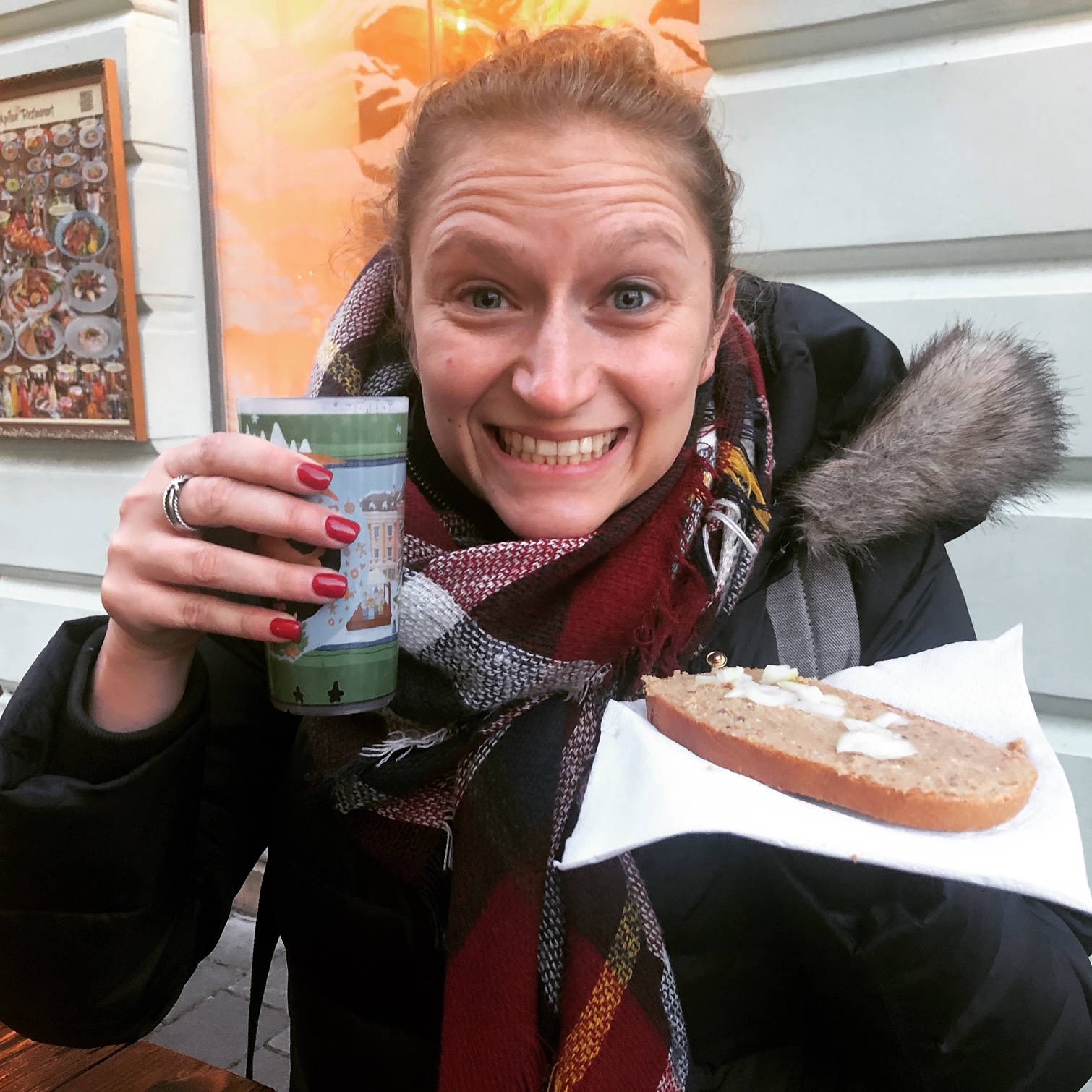 Sara Kay is a writer, editor, and self-proclaimed home chef currently living in Bratislava, Slovakia. She is a diehard fan of cacio e pepe, a good food pun, and is always on the hunt for the next great nosh.